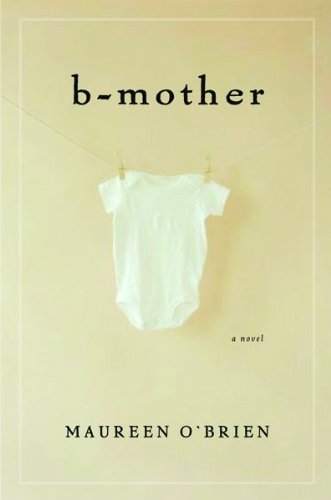 Categories: Adoption Fiction, Adoption Memoirs, Birthmother Books, Books for Birthparents.
Hillary Birdsong’s idyllic New England childhood is brought to a sudden halt by the death of her beloved older brother. Brokenhearted and emotionally abandoned by her mother, Hillary consoles herself with city boy Miles, and at sixteen finds herself pregnant and a shame to her family. With few choices available to herher parents won’t help her raise the child and the baby’s father doesn’t offer any supportshe gives her baby boy up for adoption. Hillary endures the next eighteen years anticipating the day her natural-born son can legally contact her.
A touching portrait of a broken family, the effects of an adolescent’s life-altering decision, and survival after the ravages of devastating loss, B-Mother is an exquisitely realized drama featuring a cast of characters you won’t soon forget.