God and Jetfire: Confessions of a Birth Mother 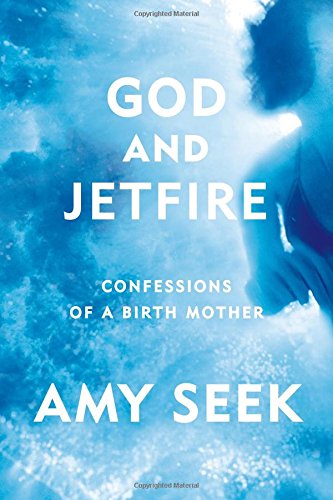 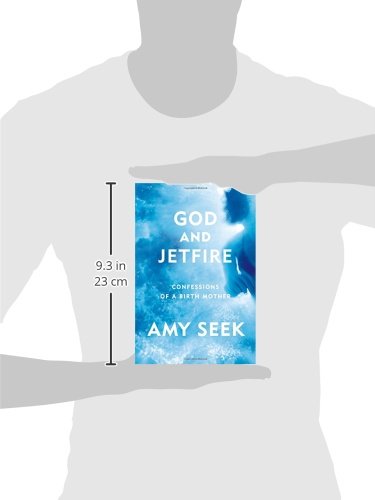 God and Jetfire: Confessions of a Birth Mother

A searching, eloquent memoir about the joys and hardships of open adoption

God and Jetfire is a mother’s account of her decision to surrender her son in an open adoption and of their relationship over the twelve years that follow. Facing an unplanned pregnancy at twenty-two, Amy Seek and her ex-boyfriend begin an exhaustive search for a family to raise their child. They sift through hundreds of “Dear Birth Mother” letters, craft an extensive questionnaire, and interview numerous potential couples. Despite the immutability of the surrender, it does little to diminish Seek’s newfound feelings of motherhood. Once an ambitious architecture student, she struggles to reconcile her sadness with the hope that she’s done the best for her son, a struggle complicated by her continued, active presence in his life.
For decades, closed adoptions were commonplace. Now, new laws are guaranteeing adoptees’ access to birth records, and open adoption is on the rise. God and Jetfire is the rare memoir that explores the intricate dynamics and exceptional commitment of an open-adoption relationship from the perspective of a birth mother searching for her place within it.
Written with literary poise and distinction, God and Jetfire is a story of a life divided between grief and gratitude, regret and joy. It is an elegy for a lost motherhood, a celebration of a family gained, and an apology to a beloved son.