Swimming Up the Sun: A Memoir of Adoption 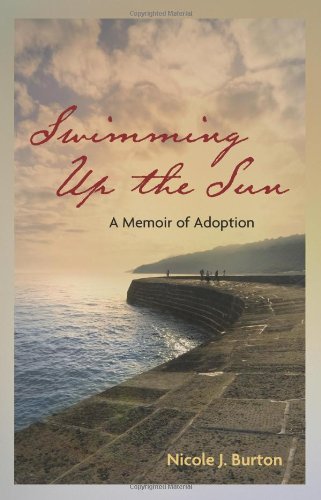 Swimming Up the Sun: A Memoir of Adoption

At age 22, the author set out to find her English birth parents, a Jewish father and a mother believed to be an artist. The adventure led to parents, grandparents, and siblings, a kaleidoscope of relationships with one dark secret at its center. As an adoptive child in Britain, playwright Nicole J. Burton always wanted to find her birth parents. After immigrating with her adoptive family to the United States, she pursued the elusive characters haunting her imagination. With an appointment with one of Her Majesty’s social workers and her birth mother’s name in hand, she returned home to Britain. There she began a search that led to more drama than any play she could possibly conceive.