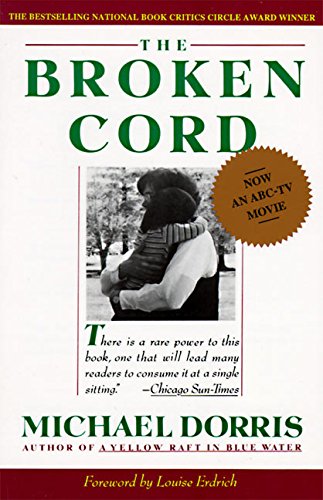 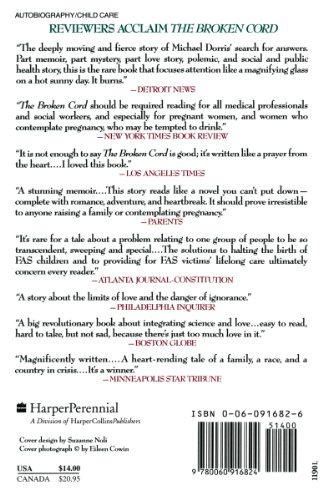 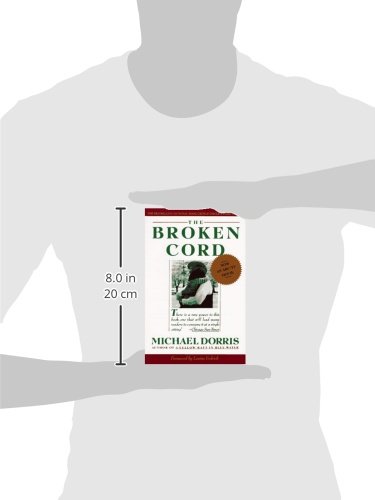 The controversial national bestseller that received unprecedented media attention, sparked the nation’s interest in the plight of children with Fetal Alcohol Syndrome, and touched a nerve in all of us. Winner of the 1989 National Book Critics Circle Award.
When Michael Dorris, 26, single, working on his doctorate, and part Indian himself, applied to adopt an Indian child, his request was speedily granted. He knew that his new three-year-old son, Adam, was badly developmentally disabled; but he believed in the power of nurture and love. This is the heartrending story, full of compassion and rage, of how his son grew up mentally retarded, a victim of Fetal Alcohol Syndrome whom no amount of love could make whole. The volume includes a short account of his own life by the 20-year-old Adam, and a foreword by Dorris’ wife, the writer Louise Erdrich. The Broken Cord won a National Book Critics Circle Award in 1989.