The Women Who Raised Me: A Memoir 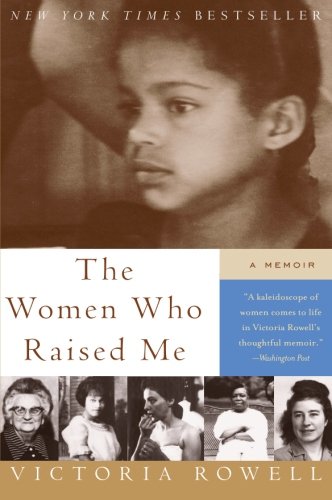 The Women Who Raised Me: A Memoir

Born as a ward of the state of Maine, the child of an unmarried Yankee blueblood mother and an unknown black father, Victoria Rowell beat the odds. The Women Who Raised Me is the remarkable story of her rise out of the foster care system to attain the American Dream—and of the unlikely series of women who lifted, motivated, and inspired her along the way.

From Agatha Armstead—a black Bostonian who was Victoria’s longest-term foster mother and first noticed her spark of creativity and talent—to Esther Brooks, a Paris-trained prima ballerina who would become her first mentor at the Cambridge School of Ballet—The Women Who Raised Me is a loving, vivid portrait of all the women who would help Victoria transition out of foster care and into New York City’s wild worlds of ballet, acting, and adulthood. Though Victoria would go on to become an accomplished television and film star, she still carried the burden of loneliness and anxiety, particularly common to those “orphans of the living” who are never adopted. Vividly recalled and candidly told, her story is transfixing, redemptive, heartbreaking, and, ultimately, inspiring.