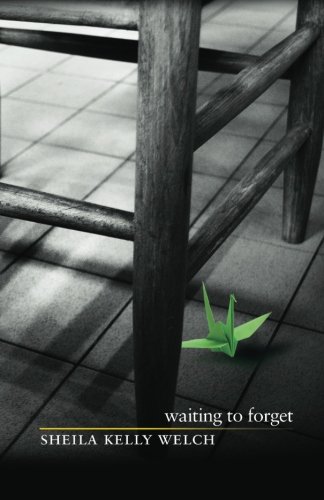 T.J. has always looked out for his little sister, Angela. When Momma used to go out and leave them home alone, he’d lock the door so they’d be safe, keep Angela entertained, and get out the cereal and milk for her. When Momma’s boyfriend got angry at them, he’d try to protect Angela. Later, at their foster homes, T.J. was the only one who knew how to coax his little sister out of her bad moods. The only one who understood why she made origami paper cranes and threw them out the window. But now T.J. is sitting in the waiting room at the hospital, wondering if Angela, unconscious after a fall, will ever wake up. Wondering, too, if he will ever feel at home with his and Angela’s new parents—Marlene, who insists on calling him Timothy, and Dan, who seems to want a different son. Going back and forth between Now and Then, weaving the uncertain present with the painful past, T.J.’s story unfolds, and with the unfolding comes a new understanding of how to move forward.