Without a Map: A Memoir 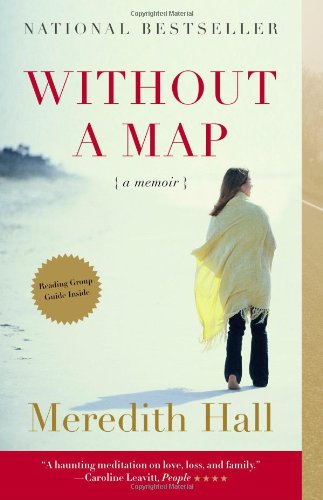 Without a Map: A Memoir

Meredith Hall’s moving but unsentimental memoir begins in 1965, when she becomes pregnant at sixteen. Shunned by her insular New Hampshire community, she is then kicked out of the house by her mother. Her father and stepmother reluctantly take her in, hiding her before they finally banish her altogether. After giving her baby up for adoption, Hall wanders recklessly through the Middle East, where she survives by selling her possessions and finally her blood. She returns to New England and stitches together a life that encircles her silenced and invisible grief. When he is twenty-one, her lost son finds her. Hall learns that he grew up in gritty poverty with an abusive father—in her own father’s hometown. Their reunion is tender, turbulent, and ultimately redemptive. Hall’s parents never ask for her forgiveness, yet as they age, she offers them her love. What sets Without a Map apart is the way in which loss and betrayal evolve into compassion, and compassion into wisdom.