Thursday, April 16, 2015 is National Celebrate Teen Literature Day in accordance with the American Library Association. In honor of this national celebration, Tapestry Books would like to showcase three books available on the Tapestry Books website that are specific to adopted teenagers. 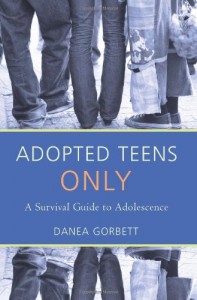 “Adopted Teens Only: A Survival Guide to Adolescence” by Danea Gorbett – This book is a book written directly for adopted teens (only) that acts as a survival guide through adolescence. “Adopted Teens Only” assists teens with both typical teenage situations as well as adoption-specific issues. 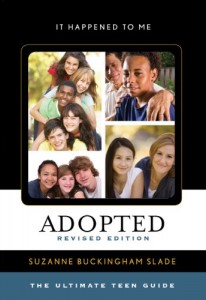 “Adopted: The Ultimate Teen Guide (It Happened to Me)” by Suzanne Buckingham Slade – This books helps teens evaluate their feelings, not only the ones regarding their adoption and identity, but their feelings through all aspects of their life during adolescence. 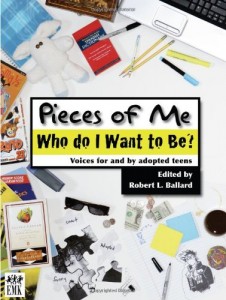 “Pieces of Me, Who Do I Want to Be? Voices for and by Adopted Teens” edited by Robert Ballard – This book is a collection of short stories, poems, questions, and activities that are written and created by adopted teenagers for adopted teenagers.

“Adopted Teens Only“, “Adopted: The Ultimate Teen Guide“, and “Pieces of Me, Who Do I Want to Be?” are all available to order on Tapestry Books! Celebrate Teen Literature!